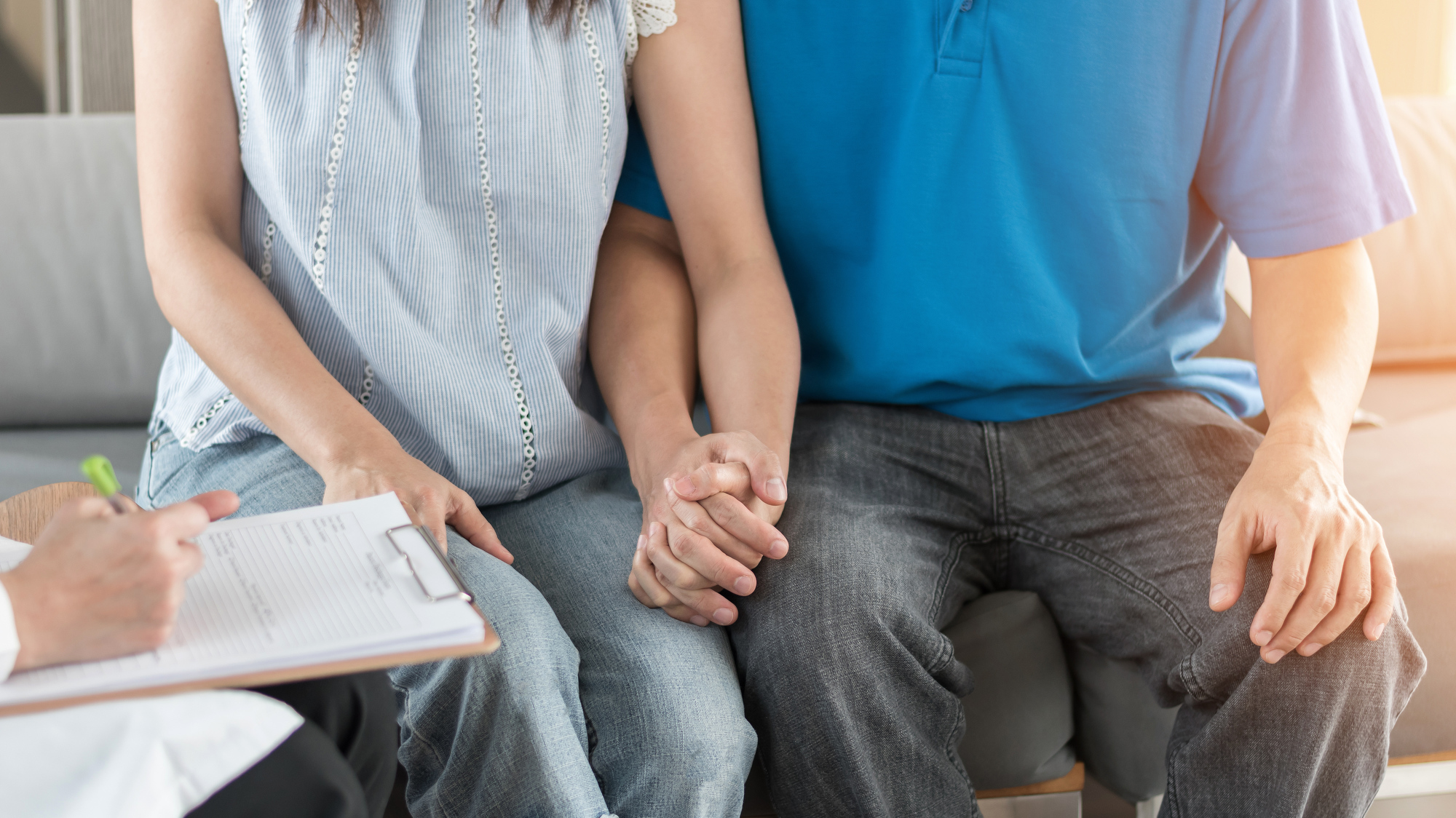 Under normal conditions, a woman ovulates around day 14 of her menstrual cycle, and the corresponding period is considered fertile. However, this is not always the case, and ovulation can occur several days earlier or later than expected. Timed intercourse consists of synchronizing the woman's ovulation with sexual intercourse. It is a low-efficacy technique (~10% success rate), so several successive cycles are needed to achieve pregnancy. In addition, programmed intercourse is recommended only for young couples, with a good quality of semen, and for women with at least one fallopian tube (tube that connects each of the ovaries with the uterus, also known as the uterine tube or oviduct ) permeable. On the other hand, programmed intercourse has the advantage of being inexpensive and totally non-invasive, so that it can be tried before proceeding to more sophisticated assisted reproductive techniques.

Timed intercourse can be performed in a natural cycle, without or with ovulation induction, or after controlled ovarian stimulation. In the first case, no medications are administered, there is only a control of follicular growth through ultrasound scans and hormonal analyses. When the luteinizing hormone (LH) peak is detected, and a large follicle (16-18 mm in diameter) can be visualized by vaginal ultrasound, sexual intercourse is recommended. Ovulation normally occurs about 38 hours after the LH surge, but spermatozoa can maintain their fertilizing ability for 1-2 days in the female reproductive system (the uterus and fallopian tubes). To achieve even more precision, ovulation can be induced by an injection of chorionic gonadotropin (HCG), which has the same ovulation-inducing effect as endogenous LH.

Alternatively, timed intercourse can be performed after controlled ovarian stimulation. With ovarian stimulation and induction of ovulation, the chances of pregnancy are optimized by increasing the quality and number of mature oocytes available.