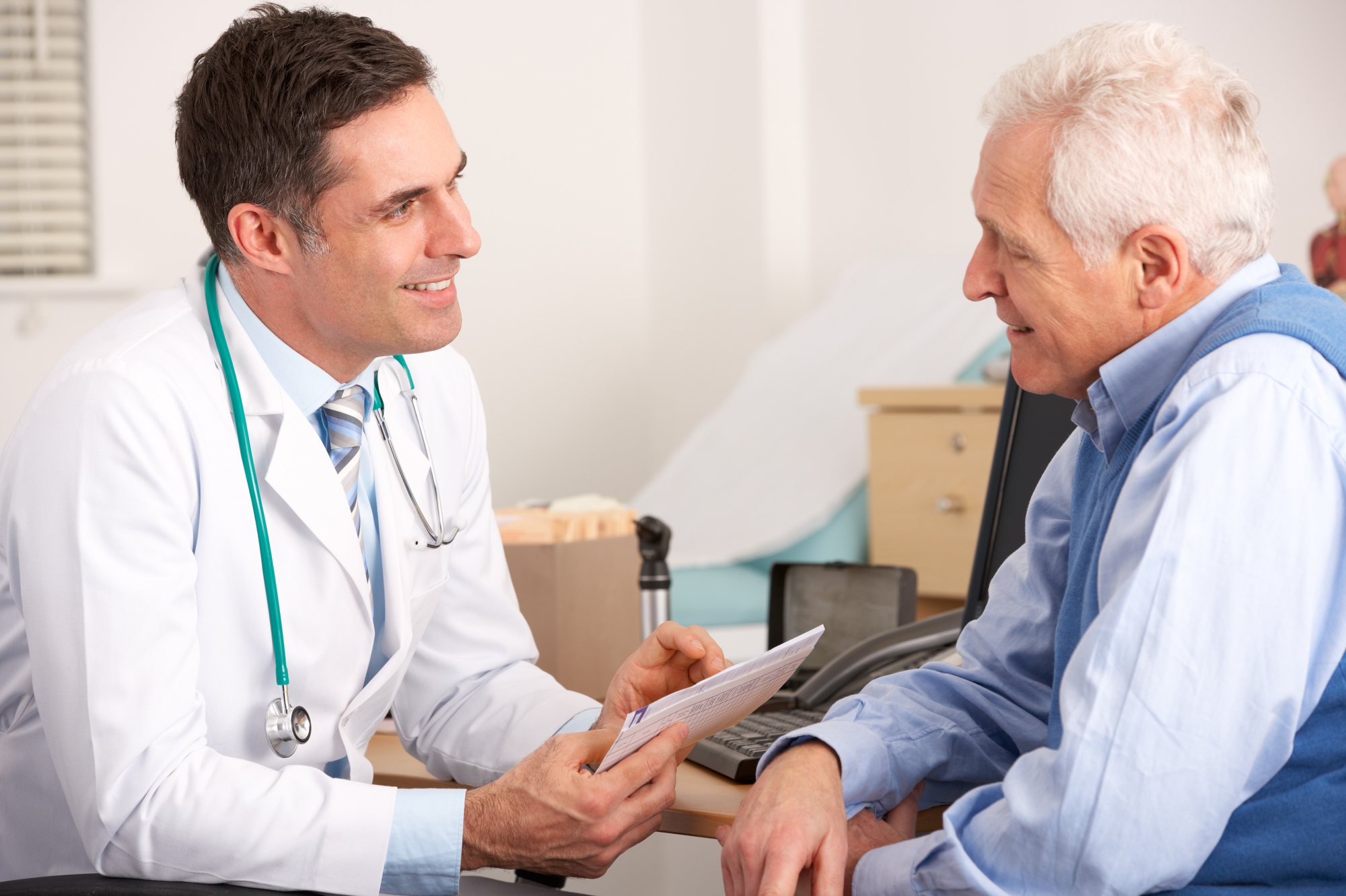 Testicular biopsy, also called Testicular Sperm Extraction (TESE) is to be performed when there is a need for testicular spermatozoa to achieve fertilization. The use of TESE is indicated in most cases of obstructive azoospermia (the formation of sperm continues in the testis, but the sperm cannot escape because of an obstruction of post-testicular genital tracts). In non-obstructive (secretory) azoospermia, the formation of sperm in the testis is disturbed to the point that no sperm is found in the ejaculate, but testicular biopsy may result in the recovery of a sufficient number of spermatozoa to perform ICSI.

In some cases of non-obstructive azoospermia, no sperm can be recovered by testicular biopsy, but immature germ cells, spermatids, and spermatocytes, are found. In the latter cases, special techniques will be used to perform in vitro fertilization with these types of cells using appropriate methods.

At the MAR&Gen clinic, testicular biopsy is performed under general anesthesia to avoid discomfort to the patient.

In vitro culture of germ cells obtained by testicular biopsy

After obtaining the testicular tissue by biopsy and physical rupture of the seminiferous tubules, additional maturation of male germ cells is attempted by means of in vitro culture at 30ºC and under a gas phase of 90% N2, 5% O2 and 5% CO2.

The arrest of spermatogenesis occurs mainly at the spermatid or spermatocyte stage. The possibility of overcoming in vivo meiotic arrest through in vitro maturation opens up a new perspective for affected men.

From the clinical point of view, the principal achievement of this technique is that, unlike sperm donation, it allows the patient's own genetic information to be transmitted to the progeny.