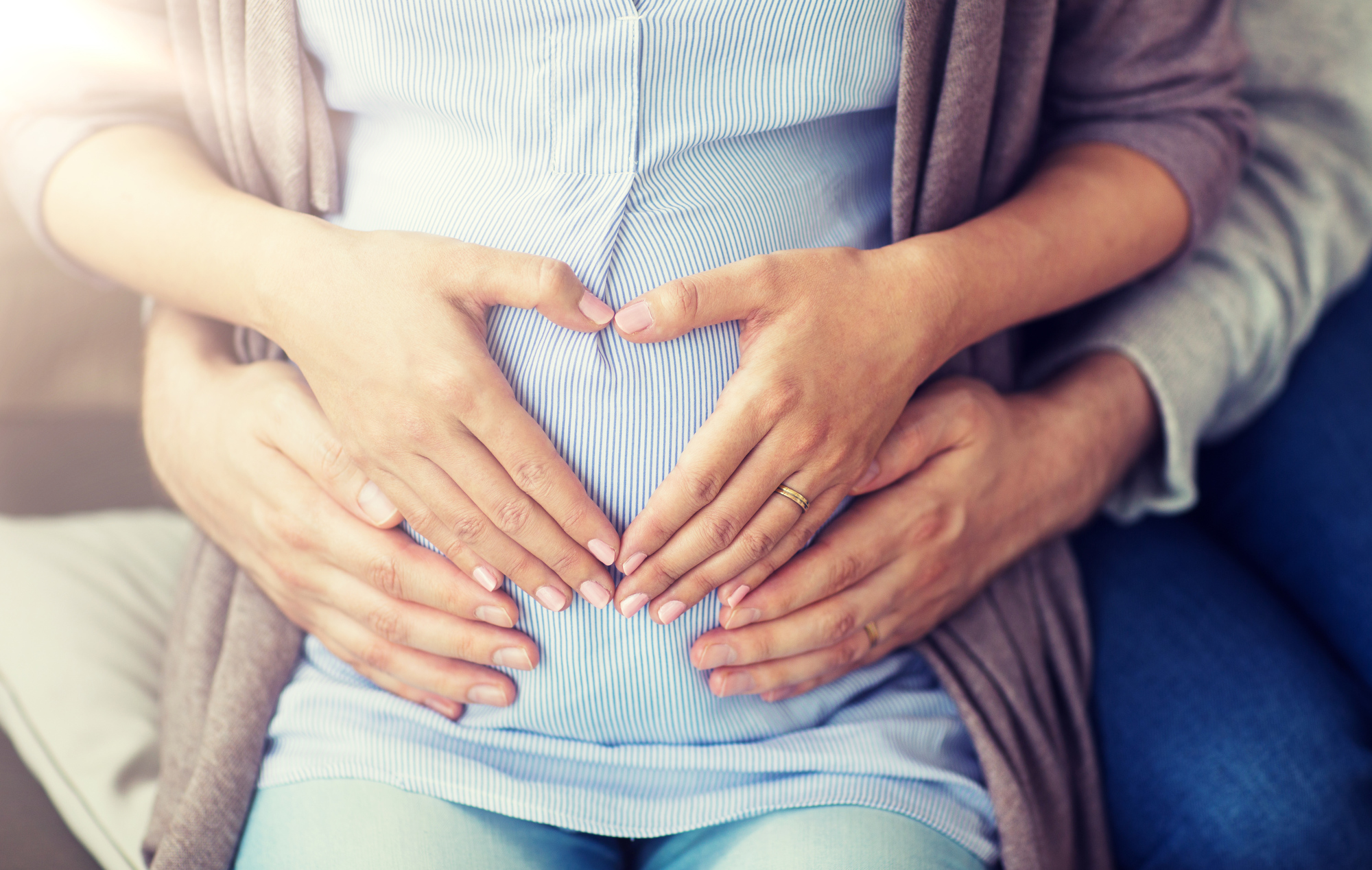 The ROPA method (for its acronym Reception of Oocytes from the Partner) is applicable in couples formed by 2 women. It consists of extracting the oocytes from one of them to be fertilized with donor sperm, and the resulting embryos are then transferred to the uterus of the other woman. In this way, both women actively participate in the creation and birth of the baby. The ROPA method is also called "shared motherhood" in which one woman is the biological mother (the one who provides the oocytes) and the other becomes pregnant and gives birth.

Initially, couples formed by 2 women resorted to the use of donor semen, performing the most recommended technique for their specific case, such as artificial insemination or IVF, applicable only to one of them. Currently, the 2005 law on homosexual marriage opens up another possibility: the ROPA method. The only requirement is the marriage certificate.

From the point of view of the techniques used, this method is not new since the procedure is exactly the same as that described in assisted reproduction with donor oocyes (oocyte donation). Both women must be treated in parallel. One is treated to stimulate her ovaries and obtain a sufficient number of good quality oocytes, and the other is treated so as to make her endometrium grow in synchrony and to be in the optimal phase to receive the embryos.

The chances of gestation are usually excellent, as the embryo is produced simultaneously with endometrium preparation, although a complete study on the potential of ovarian and uterine fertility must always be carried out to decide in which of the two women the ovarian stimulation would be preferable and which would be a good recipient of the embryos.
There are lesbian couples who use a crossed ROPA method. This means that, when a pregnancy is obtained, the treatment is repeated with an inversion of the two women’s roles.