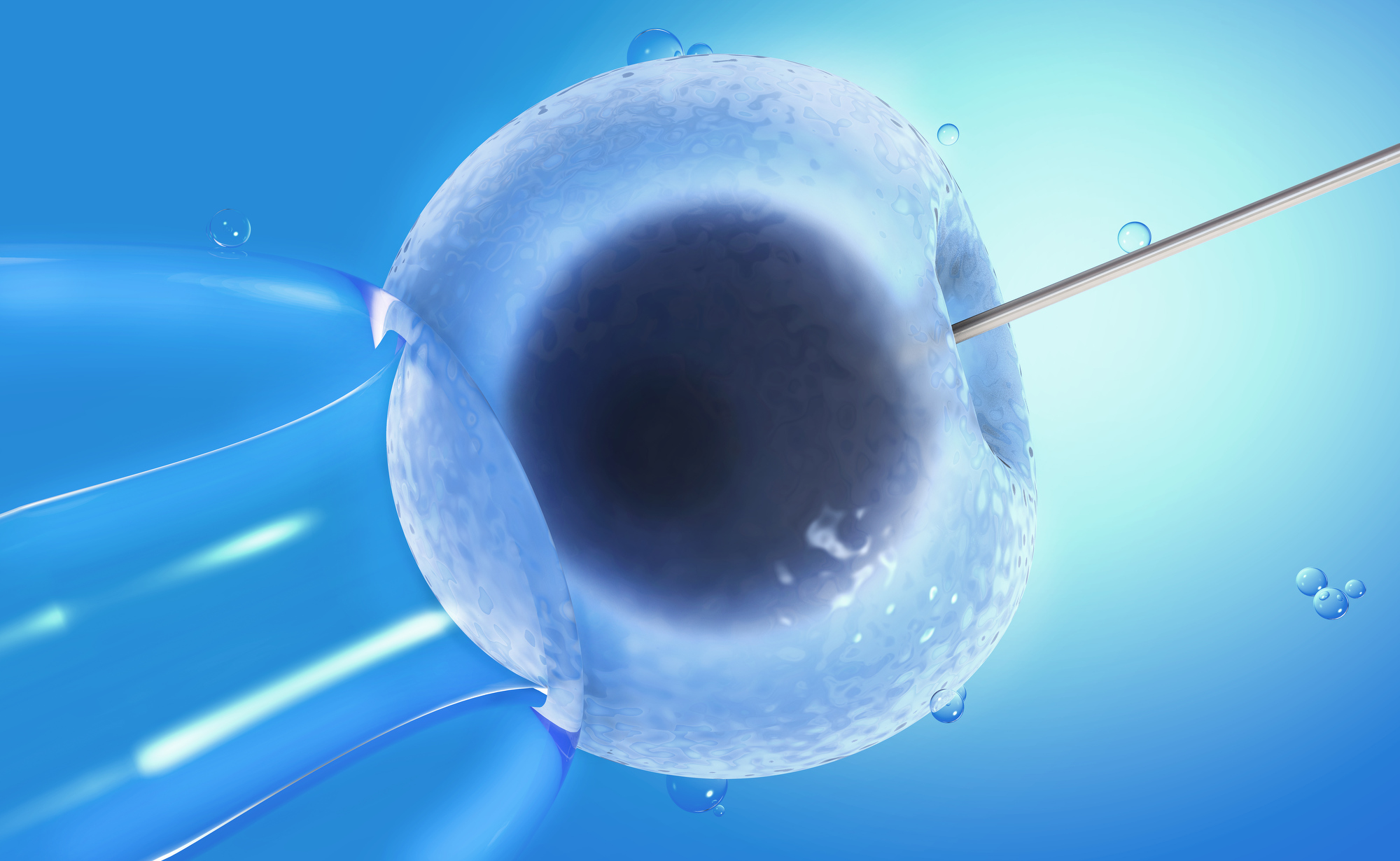 Procedure:
Before embryo transfer, a small hole is opened in the zona pellucida by means of the laser beam so as to facilitate the subsequent exit of the embryo in the blastocyst stage and implantation in the uterus.