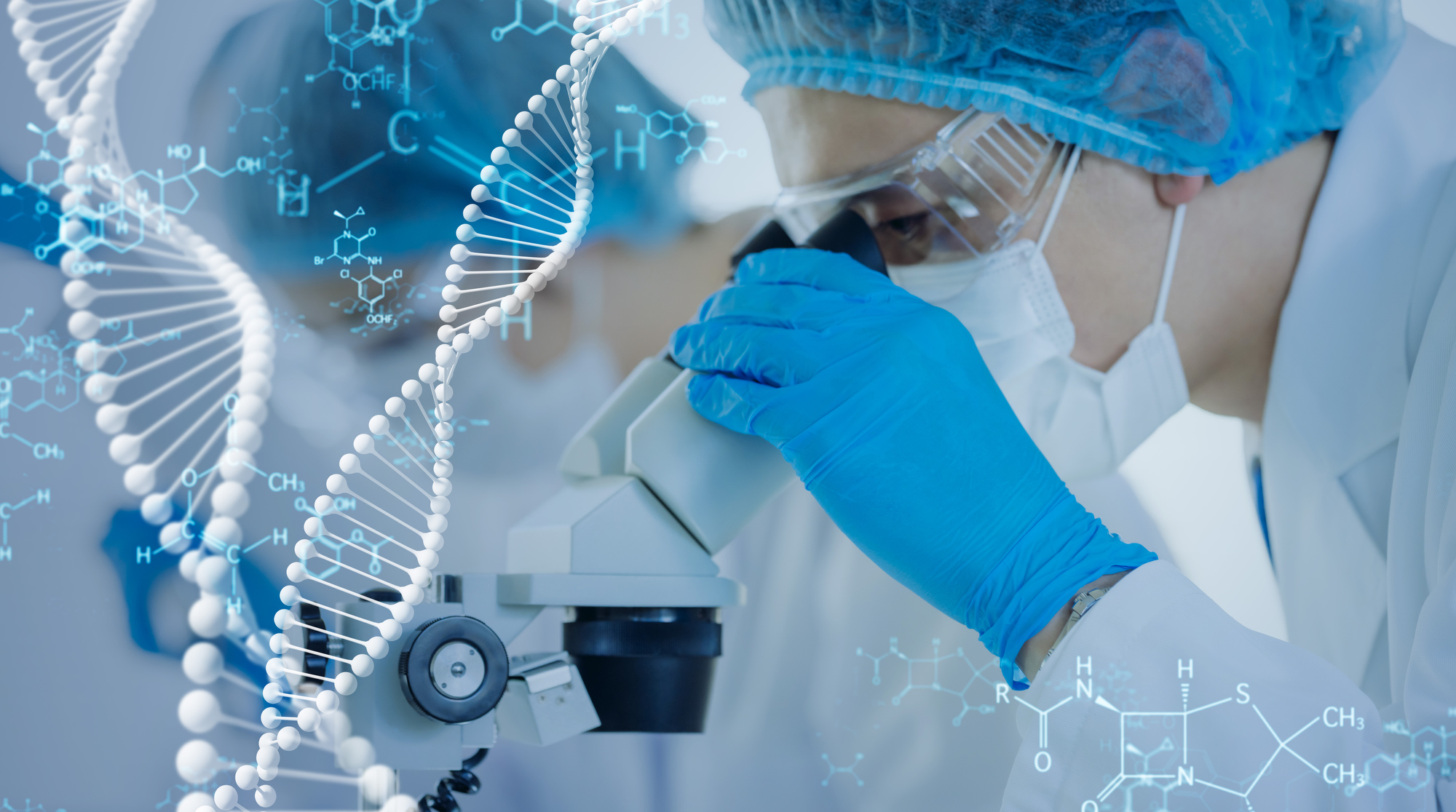 Most cases of male infertility are caused by a low number of spermatozoa in the ejaculate, by a reduced sperm movement, by abnormal sperm morphology and by a lack of the molecular mechanisms responsible for the penetration of spermatozoa into oocytes. The intracytoplasmic sperm injection (ICSI) technique solved most of these problems. However, an obstacle still persists even with the ICSI technique. It involves damage to the structure of the sperm DNA molecule, known as sperm DNA fragmentation.

In 2005 a group of Italian researchers, coordinated from the MAR&Gen clinic by Dr. Jan Tesarik, published data showing that sperm DNA fragmentation can be significantly reduced by an oral treatment of affected men with high doses of antioxidants (vitamins C and E) for 2-3 months. The data, published in the Journal of Andrology, were later confirmed by several independent studies. A significant improvement of ICSI outcomes resulted from this pretreatment. In a subsequent study by the same group, published in the same year in the journal Human Reproduction, the authors demonstrated a significant improvement of ICSI outcomes using spermatozoa extracted from the testis instead of ejaculated spermatozoa.