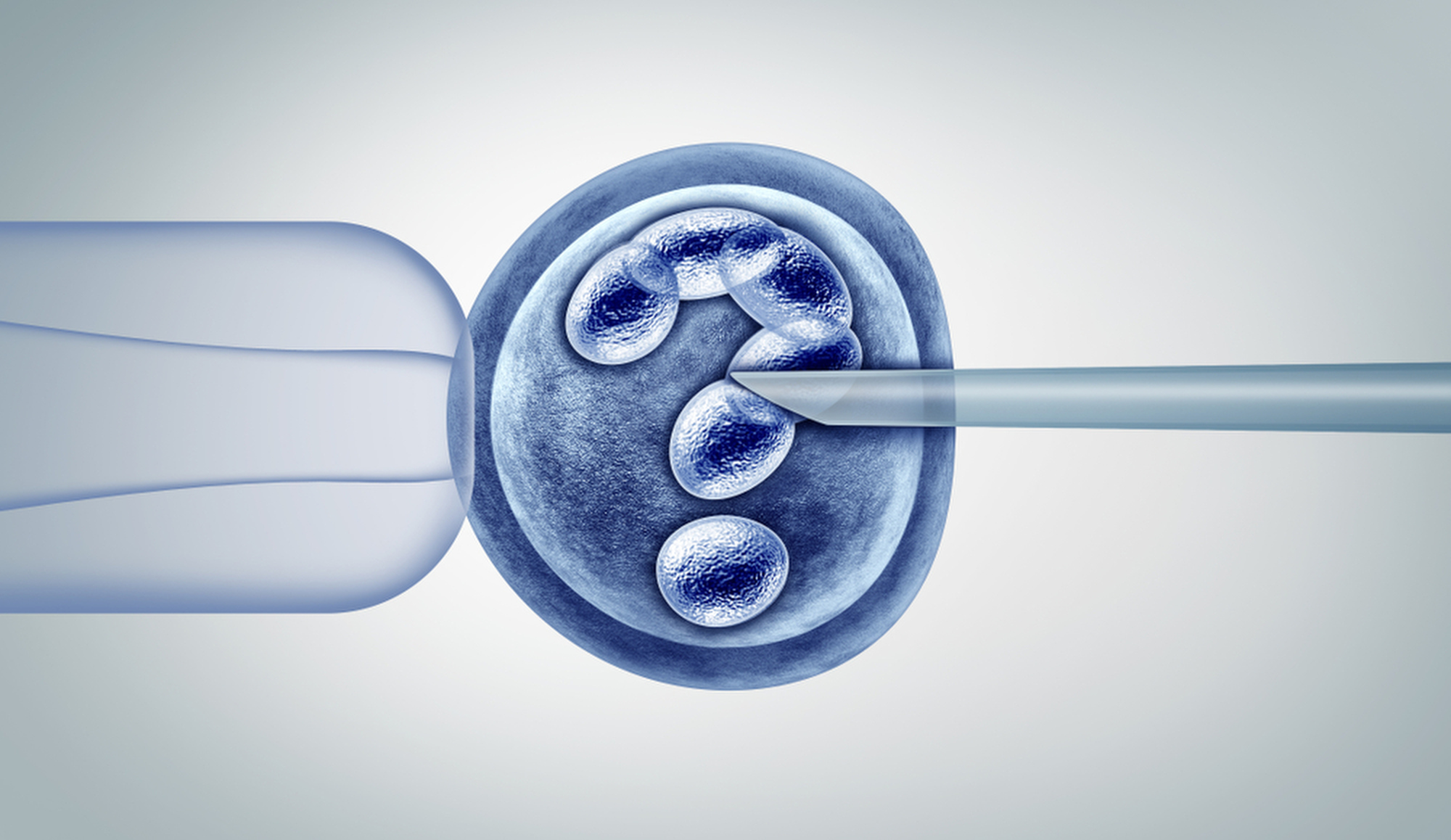 In the late 1990s, Doctors Tesarik and Mendoza worked on the development of techniques for transferring genetic material (nuclei or chromosomes depending on the stage of maturation) from patient oocytes into donor oocytes. These techniques can especially help young women with various defects of the cytoplasm of their oocytes, such as dysfunctions of the mitochondria.

In 2000, Dr. Jan Tesarik and Dr. Carmen Mendoza published the first cases of fertilization and the first embryos formed using oocytes reconstructed by transferring chromosomes from patient oocytes into donor oocytes, from which their own chromosomes had previously been removed (enucleated oocytes). Although not currently allowed in Spain, the technique, popularly known as that of “three-parent babies”, was later used with success in several other countries.

But what to do with female patients, especially the elderly ones, who lack oocytes al all or have oocytes with serious chromosomal abnormalities? For this group of women, Doctors Tesarik and Mendoza tried to microinject genetic material extracted from somatic cells of the patients, instead of that extracted from their own oocytes (often absent) into enucleated donor oocytes. They have shown that enucleated donor oocytes are capable of reducing the genetic material of injected somatic cells, in the same way as they would do with their own genetic material had it not been removed.

In 2001 Tesarik and Mendoza published, for the first time in the world, a technique with which fertilizable oocytes can be reconstructed from somatic cells (cumulus oophorus cells) and enucleated donor oocytes. The article was published in the scientific journal Reproductive Biomedicine Online. The embryos obtained were frozen, due to uncertainty regarding possible late anomalies, until more information on the subject was available.