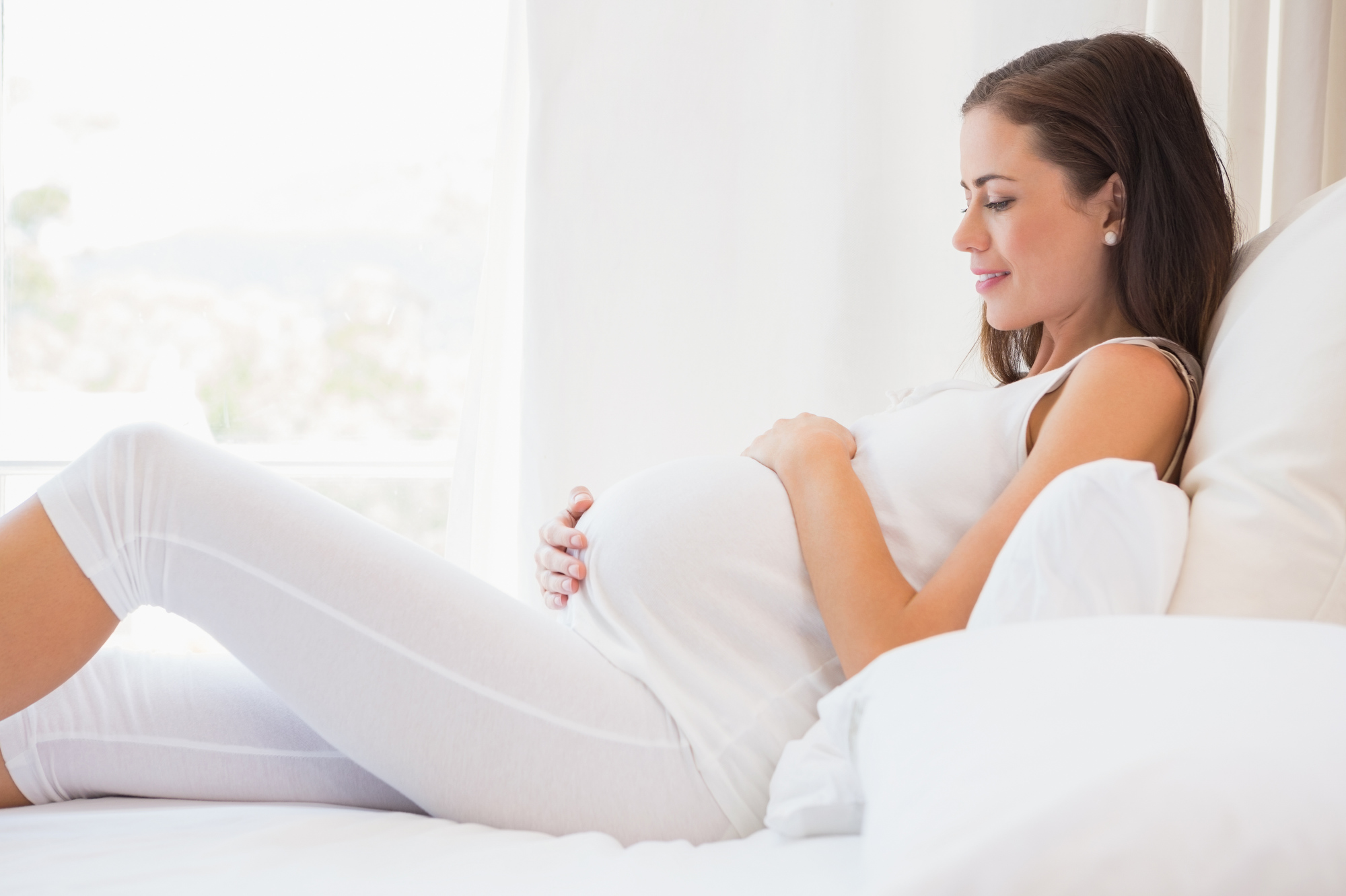 In some men, the formation of spermatozoa in their testicles (spermatogenesis) is blocked at different stages of development. Cells in the last phase of development, before forming a spermatozoon, are called spermatids. Initially, spermatids are round cells, with a completely different morphology from spermatozoa. However, round spermatids contain the haploid genetic material (reduced to a half in order to complement the genetic material from the oocyte during fertilization). Consequently, they can fertilize oocytes, provided that they are placed inside of them by means of a microinjection (round spermatids do not have a flagellum and cannot move). In addition, there are several other problems, related to the immaturity of different key components of spermatid nucleus and cytoplasm, to be solved.

In 1994, Dr. Jan Tesarik together with Dr. Carmen Mendoza achieved two first babies, worldwide, born through the microinjection of round spermatids into human oocytes. This achievement was published in 1995, after the two healthy babies had been born, in the medical journal The New England Journal of Medicine.

Primary spermatocytes are even more immature cells than spermatids since they have not yet reduced their genetic material. Therefore, they cannot successfully fertilize an oocyte if they are injected into it.

In order to overcome this problem, Dr. Jan Tesarik and Dr. Carmen Mendoza developed a cell culture method with which they reached the evolution of primary spermatocytes to the round spermatid phase. Using this method, they both achieved the birth of the first children in cases of spermatogenesis blockage in the primary spermatocyte phase. The study was published, in 1999, in the medical journal The Lancet .