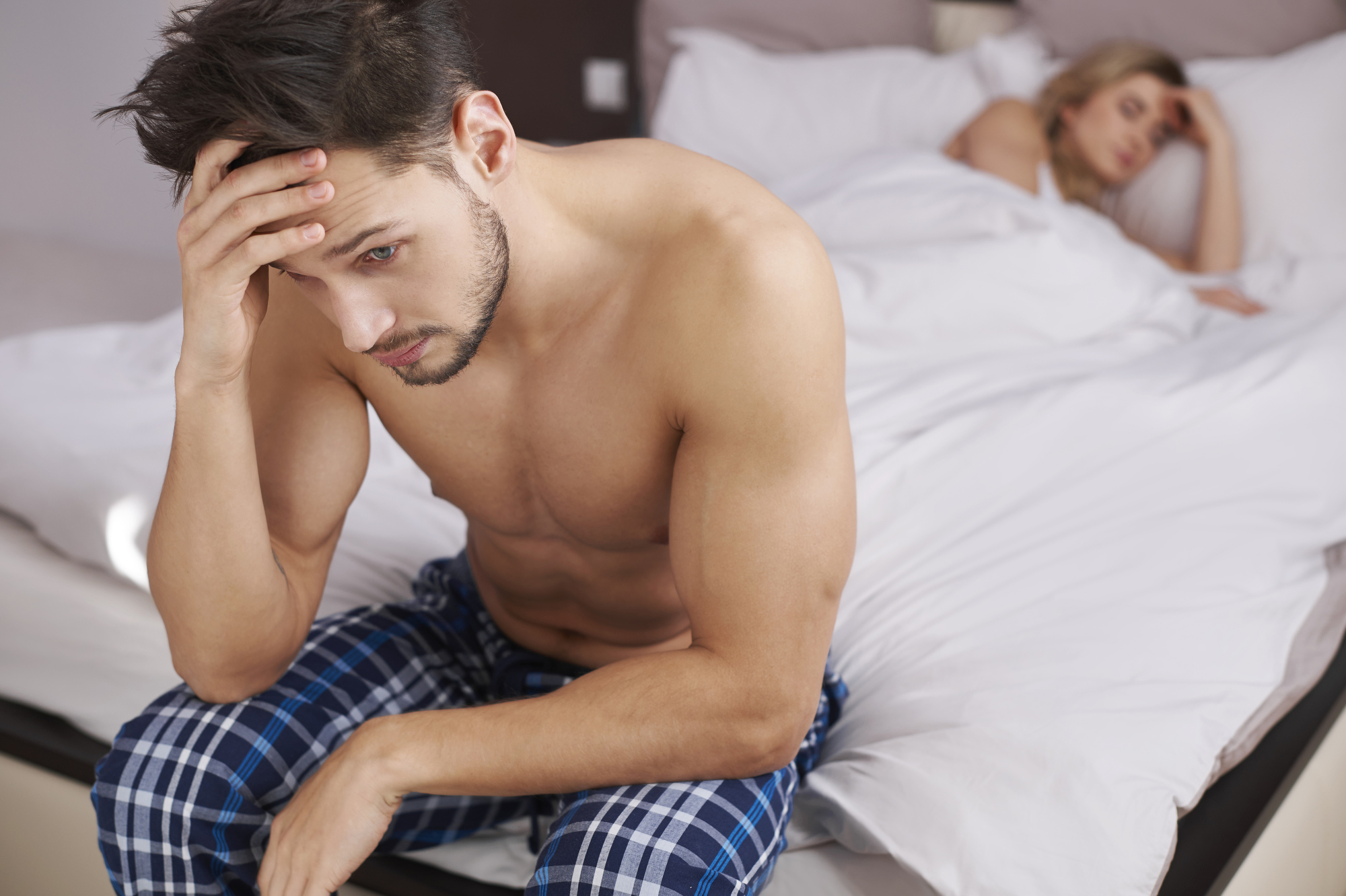 Retrograde ejaculation is characterized by the entry of semen into the urinary bladder during ejaculation, instead of exiting through the urethra. Consequently the sperm can be collected from the urine instead of the ejaculate. This disorder is relatively rare and can be partial or total.
Retrograde ejaculation can occur for several reasons:
Previous prostate or urethral surgery.
Diabetes.
Medication with drugs that are used to control hypertension, or mood.

The presence of semen inside the bladder is harmless because it mixes with urine and is expelled during normal urination. Men with diabetes or who have undergone genitourinary tract surgery are at higher risk of developing this condition.
The symptoms of this disorder are, mainly, the total or partial absence of spermatozoa in the ejaculate, which causes more or less severe infertility, decreased ejaculate volume and cloudy urine after orgasm.

If retrograde ejaculation is caused by medications, stopping them can restore normal function. In the case of surgery and diabetes, it cannot be corrected.
Couples with this type of problem require special therapy:
After a previous treatment of the patient with sodium bicarbonate, all of the patient's urine is collected after ejaculation. The collected urine is treated in a controlled manner in the laboratory in order to obtain the largest possible number of spermatozoa with optimal motility and morphology. Subsequently, and depending on the quality of the sperm obtained, artificial insemination, conventional in vitro fertilization (IVF) or intracytoplasmic sperm injection (ICSI) is carried out. The success rates are similar to the same techniques of assisted reproduction performed with spermatozoa from the ejaculate.